Curing rosin involves subjecting rosin to various temperatures within a sealed glass jar over time. The specific way in which rosin is cured has an impact on the flavor, potency, and consistency of the final product.  How much heat (if any) is used, the length of time rosin remains pressurized inside the glass jar, how stirring/agitation is applied, and how long the rosin is left to cure before long-term storage all play into the overall quality of the dab.

The curing process usually involves rosin being collected in a sealable jar, heat-treated with some variation of hot or cold temperatures, and then stored for a few weeks or longer. And, if done well, the resulting rosin jam can be one of the most flavorful and potent concentrates imaginable. So, let’s take a look at the ins and outs of curing rosin.

Solventless concentrates are taking over the game. The high-quality, terp-filled product that is rosin is being enjoyed by cannabis users across the globe. Many have turned to rosin because of the quality, but also because they can make their own meds at home (with the right setup). Making rosin includes using rosin bags to hold your starting material (flower or hash) then using a rosin press to apply heat and pressure to the starting material. The bags will hold in unwanted plant matter and terp-filled cannabinoids will ‘squish’ out.

What happens next is called “rosin curing” and this is the process of introducing time, light, oxygen, temperature differences, and agitation to the product. Doing this can yield some incredible results. How you go about it can result in a variety of consistencies and terp profiles. Experimenting with different techniques is the best way to find your preferred consistency. Maybe you enjoy rosin budder or the terp-filled rosin diamonds/sauce. Some techniques include ‘whipping’ the rosin post-press, or going with ‘jar-tech’. Jar-tech is when the rosin is collected directly from the press off the parchment paper and into a jar.

Next, the rosin can be either ‘cold-cured’ which involves the use of lower temperatures, or ‘hot-cured’ which uses higher temperatures. There are many different ways to hot and cold cure. The rosin could cure in the oven at a variety of temperatures or in the fridge, the freezer, or even room temperature. How you cure your rosin is entirely up to you and may take some experimentation to perfect the art. 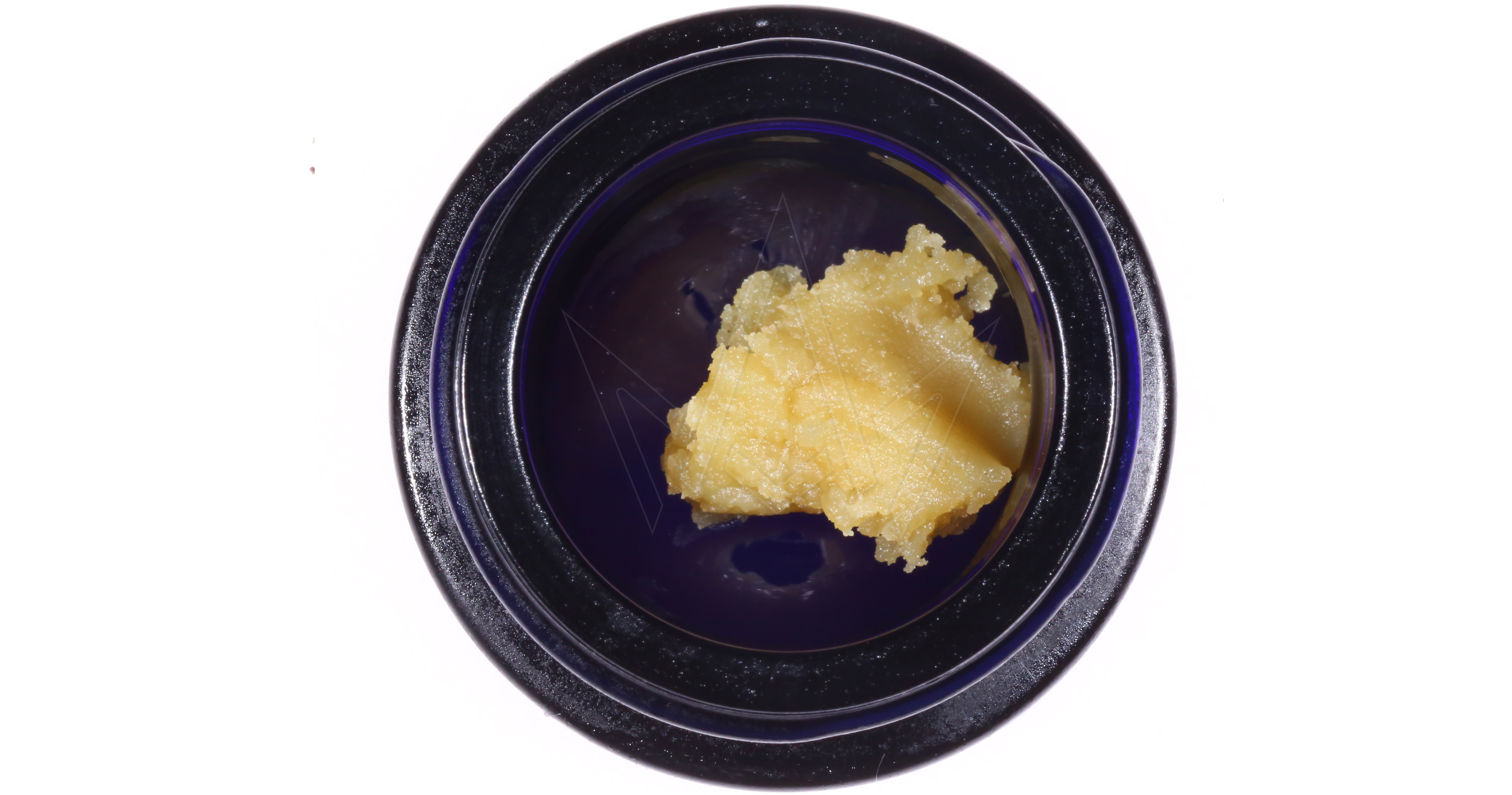 Hot curing involves applying some kind of heat cycle to your rosin, and there are a multitude of ways to achieve this. However, the most common hot cure method involves popping the jars in an oven at around 200°F for an hour or two, and then allowing them to cool.

Ultimately though, there are no hard or fast rules regarding the temperature or duration of this heat cycle, and we highly recommend that you experiment with both variables.

Conventional wisdom has it that hot temperatures tend to degrade the volatile terpene profile of your rosin, and while it’s highly debatable how much is lost with a hot cure method, many terpene-conscious rosin makers prefer cold-curing instead. The belief being that cold temps help preserve the delicate terpene profile of solventless rosin.

As with hot curing, there’s a huge amount of variation in technique with cold curing. Some may simply use room temperatures, others may pop the jars in a refrigerator, and some even use a freezer. Again, we recommend that you experiment with both the temperature and duration of your cold cure.

Whether it be a hot or cold method, the true magic happens when rosin is left to sit for an extended period of time. Over the space of a few weeks or so rosin begins to separate and sweat liquid terpenes, and in turn, the cannabinoids start to recrystallize into solids.

How long you leave your rosin to sit is up to you. Typically a few weeks is seen as sufficient, but cold curing can take longer than hot, so bear that in mind. Ultimately, it’s unsure exactly what is happening with this process, but the results can be breathtaking, and that’s driving huge interest in cured solventless rosin.

Lastly, if you are interested in exploring curing techniques, we do advise that you use rosin extracted from bubble hash, as this seems to produce better results than other methods. And furthermore, the strain of cannabis you press with can make a huge difference to your final results, so be sure to experiment in this department, too.

Each of our rosin experts have given well-studied insights to their own rosin curing processes. As you can tell, rosin curing is a very personalized process that takes a lot of experimentation to get exactly where you want it. And even then the process can vary depending on the strain used.

Thinking of the end user and their dabbing experience is one of many things to consider when choosing how you wish to cure your rosin. Easy to handle product so there is less waste can be important to the patient. Visible terpene separation usually means big flavor, and what patient doesn’t want big flavor! When developing your own rosin curing techniques, take time to experiment and note the changes and precise timing/temperatures used.

Fast Curing  – usually cures within an hour or two, making this type of rosin a challenge to shape and handle since it is likely to have the immediate texture of “budder” on the press while being squashed. This type requires a faster handling method to obtain different shapes such as coins, round dots, etc. This can be challenging as there is a narrow window to handle and shape FCR.

Medium Curing  – is where most strains fall. Unless the rosin gets excessively heated while being handled, this rosin is malleable and can be handled without any residual rosin sticking to gloves/parchment.

Slow Curing – is typically derived from strains that are low in terpenes or have terpenes with a sappy consistency. Slower curing rosin makes it difficult to handle and maintain any shape. Cannabis flowers with a low terpene profile and most CBD strains fall into this category, as the cannabinoid to terpene ratio isn’t sufficient. CBD strains with a high ratio of terpenes to cannabinoids tends to be sappy while low-terpene rosin tends to be shatter-like.                Once he determines how what kind of rosin he is working with, he then will collect his rosin into a circular shaped ball, and gently apply bottom heat, then watches as the ball takes on a more “coin like” shape as it sets and cures.